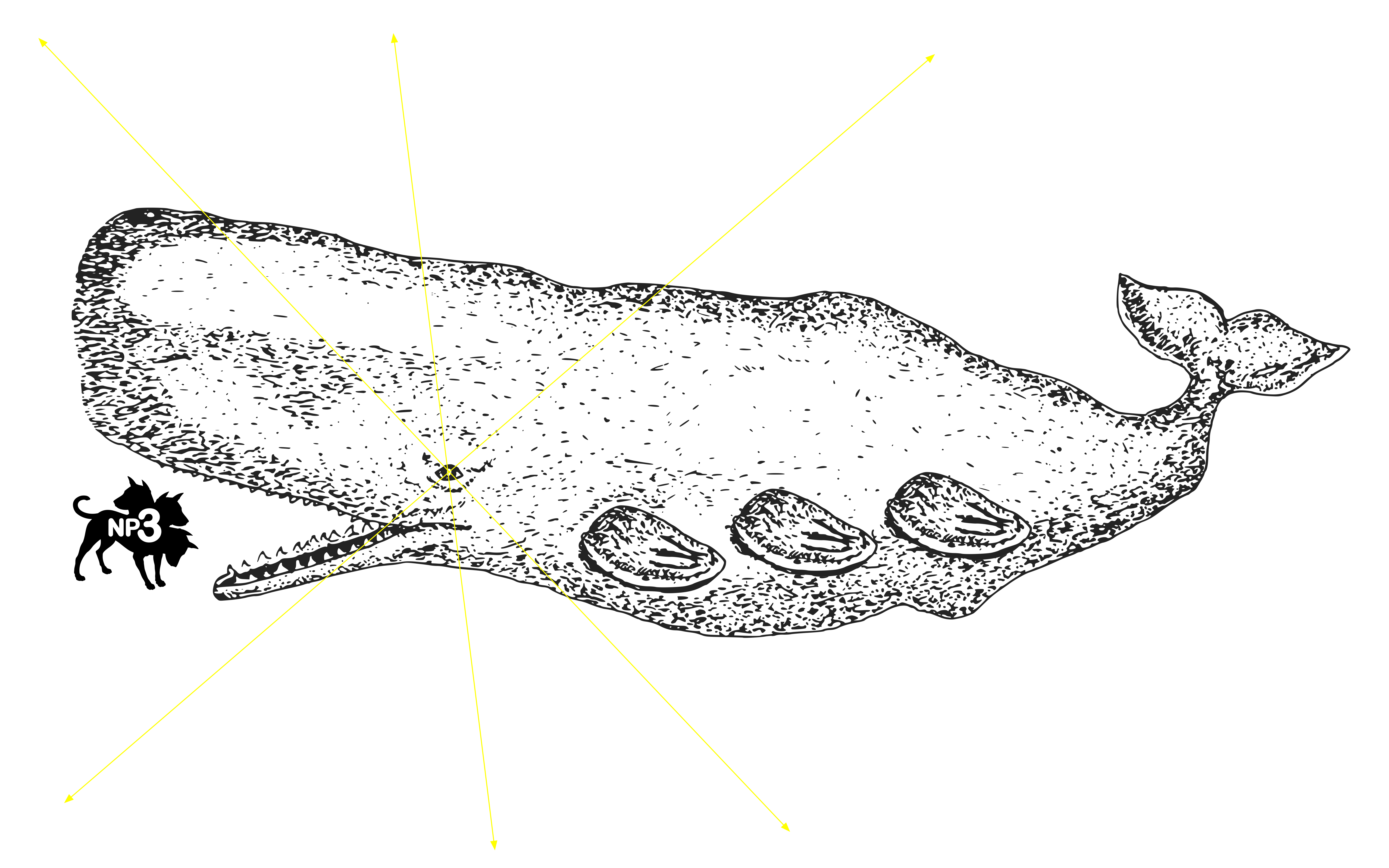 On the same train of thought of the performance Cineastas (Filmmakers) Mariano Pensotti has made the installation El Paraiso (The Paradise) in conjunction with designer Mariana Tirantte. El Paraiso is a boulevard of broken films and consists of a number of models of cinemas that were designed by renowned architects but were never actually realized.

Visitors who go to Mariano Pensotti’s Cineastas get a free ticket to El Paraiso.